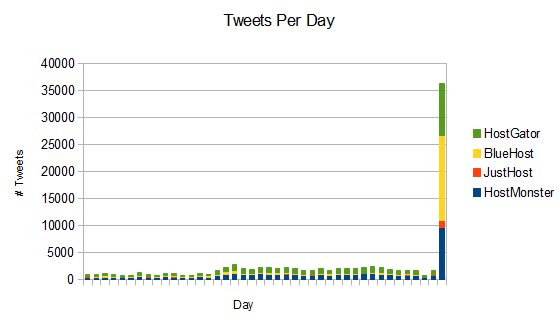 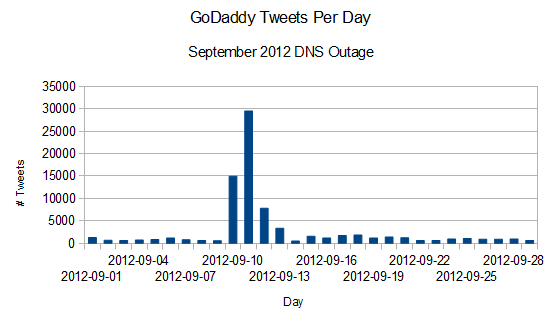 
3 thoughts on “Service Interrupted: A Look at the EIG (BlueHost, HostGator, HostMonster, JustHost) Outage through Twitter”