Another year, another mountain of data added to the largest web hosting review site. This year we added over 49,000 new reviews (a slight increase from the 45,000 last year). We added two new companies in Arvixe and Site5, both of which are now owned by EIG. We published our first WordPress Plugin WPPerformanceTester. WPPerformanceTester was built for our WordPress Hosting Performance Benchmarks which we performed yet again with our largest batch of companies ever. We even got some outside validation from LiquidWeb which published its internal NPS benchmarks which matched very closely to their Review Signal Rating.

But the year ended on a somewhat sour note with The Rise and Fall of A Small Orange. It tells the story of ASO and how they've played such a huge role on this site. Including winning at least one of these awards every year since inception. But not anymore. So without further ado... 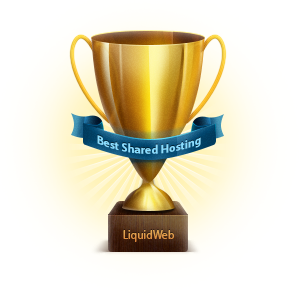 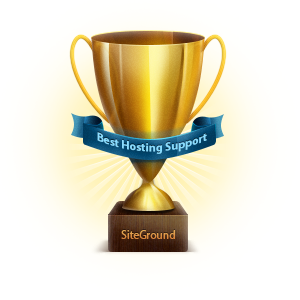 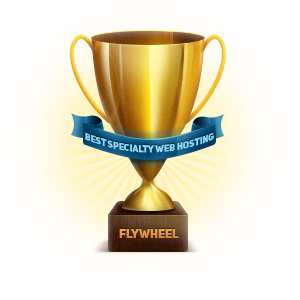 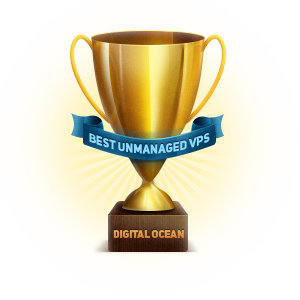 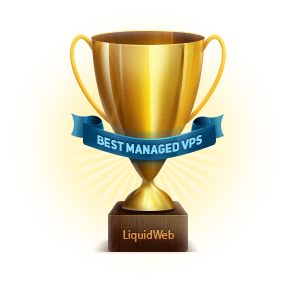 For the second year in a row FlyWheel [Reviews] has set the bar in terms of how high a company's rating can be. They won the best specialty web hosting award with their managed WordPress hosting.

For the first time ever someone besides A Small Orange [Reviews] has won the best shared web hosting. A huge congratulations to LiquidWeb [Reviews]! They also managed to pickup the Best Managed VPS hosting award.

Digital Ocean [Reviews] continues its massive growth and popularity, they have won the Best Unmanaged VPS provider for the third year in a row.

Finally, SiteGround [Reviews] returned to our awards and won Best Web Hosting Support, an honor they last received in 2013.