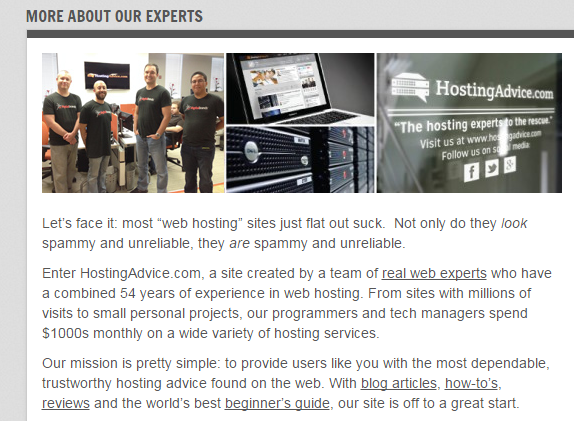 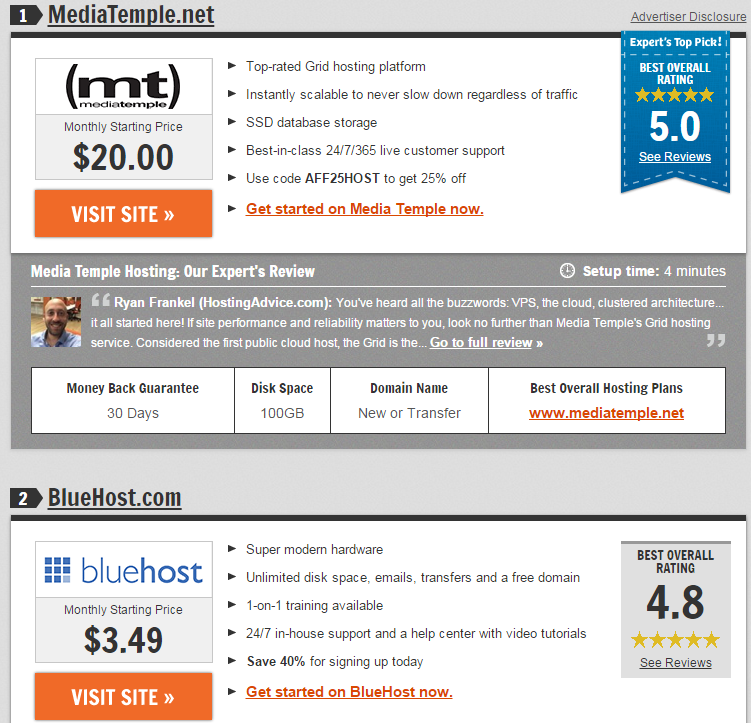 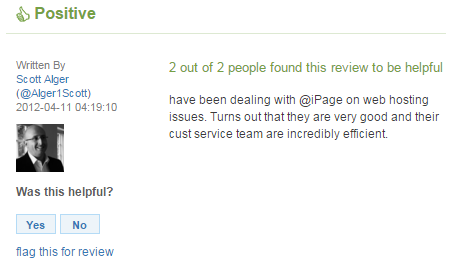 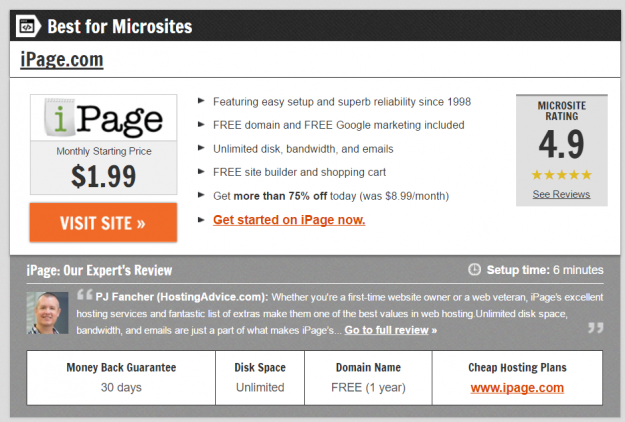 
4 thoughts on “HostingAdvice.com Steals Review Signal’s Content and Uses it to Mislead Visitors”