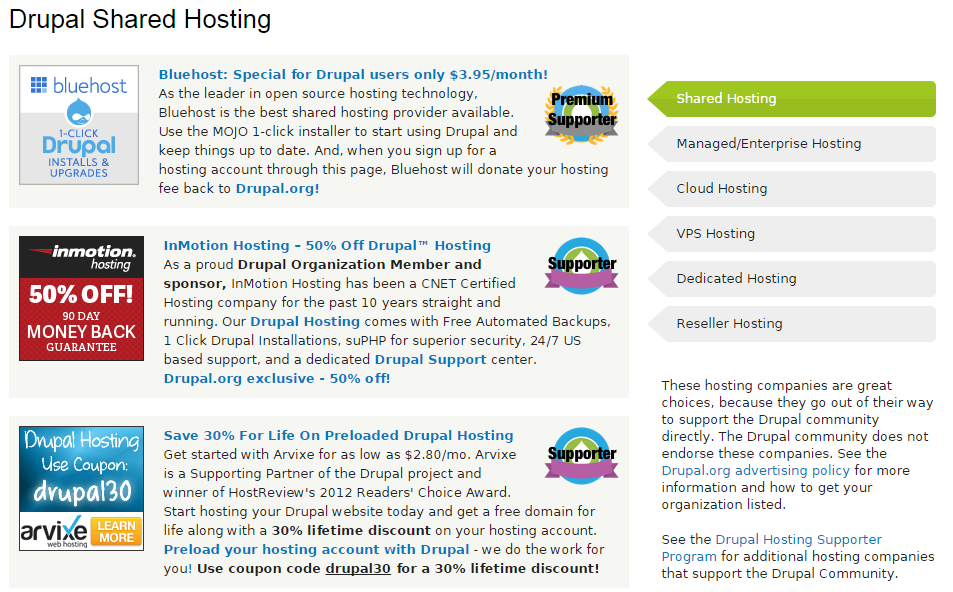 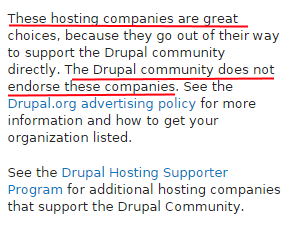 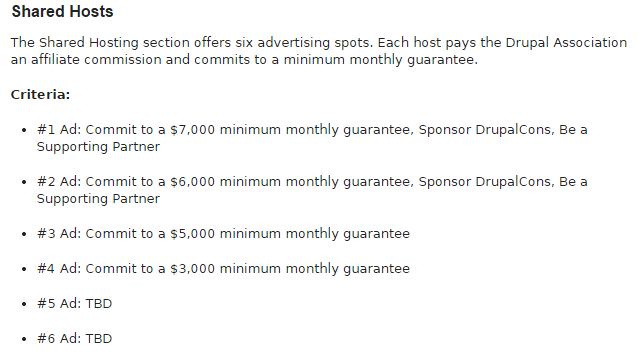 
14 thoughts on “Drupal and WordPress Have Sold Us Out”