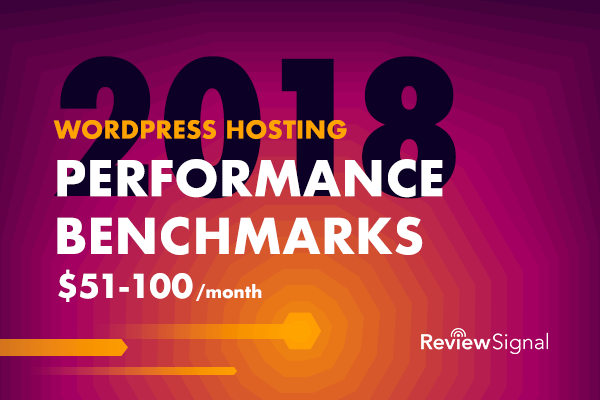 Kinsta, Pantheon [Reviews], and WPOven handled this test without issue. Pressable had nearly all errors from Tokyo again. A strange issue but a minor one.

Nestify had a 100 Mbps network limit that was hit and caused increased response times and errors.

I looked at the aggregate change again for the locations which were similar. There were 12 companies last year in this price bracket and only six this year. Across the nine same locations used, there was a cumulative decrease in response time of 3.14 seconds. For instance, Dulles dropped from 0.80 to 0.38 seconds on average.

Kinsta had the fastest PHP bench and WP bench. 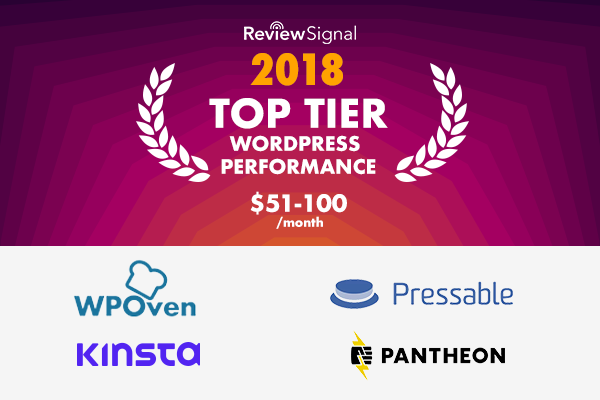 Kinsta, Pantheon [Reviews], Pressable, and WPOven all earned Top Tier status this year for going through all the tests without any significant issues.

CloudWays [Reviews] DO had perfect uptime at 100%. But both load tests started to show signs of load with increased response times going into the multiple second range with a classic increased response time as load increases. I should also note this plan cost $70 when the testing occurred but Digital Ocean has reduced their pricing and this plan now costs $42.

Kinsta had 1 error between both load tests and 100% uptime. Nearly made that perfect score. Another Top Tier performance.

Nestify had good uptime. But the load tests weren't kind. LoadImpact hit the same 100 Mbps limit as it did at other price tier. Load Storm seemed to cause a little too much load for the server to handle as well.

Another repeat Top Tier performance from WPOven. Nobody seems to be paying attention to these guys, not sure why. Good uptime, 1 cumulative error on the load tests. Great job.