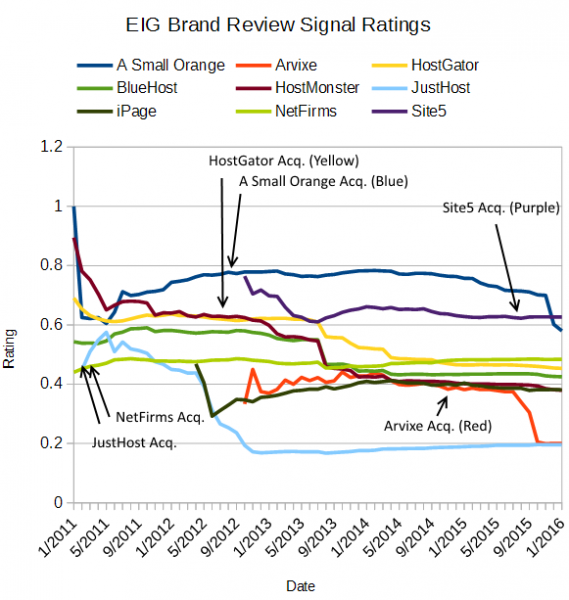 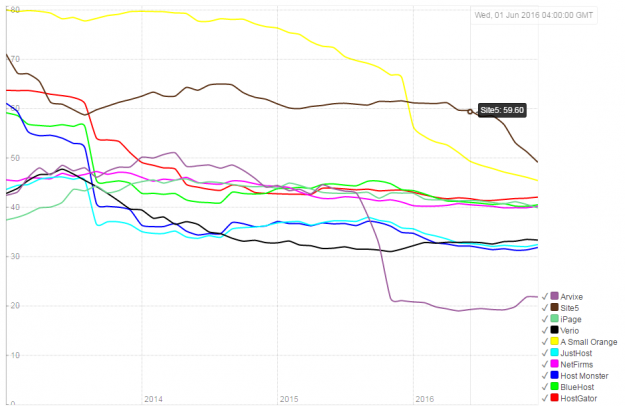 Endurance International Group yesterday announced in their second quarter results that they acquired Site5 and Verio.

During the quarter, the company acquired assets of Verio and Site5. The total cash consideration for these acquisitions is expected to be approximately $36 million.

EIG continues to acquire hosting companies as a growth strategy and doesn't seem to plan on stopping any time soon. The hope is that Site5, which is rated as one of the better companies on Review Signal, operates more like A Small Orange which was acquired in 2012 and continues to be rated very highly. Time will tell how it plays out, I will certainly be watching the data and trends.

That brings the list of EIG companies here on Review Signal to: