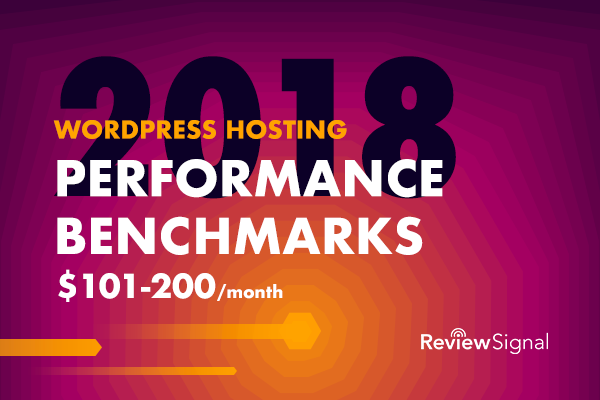 Kinsta handled this test without issue. Pressable had the same Tokyo issue but otherwise was just fine.

Kinsta and Pressable handled this test without issue.

LiquidWeb [Reviews], Nestify and Nexcess struggled with this test showing signs of load which resulted in errors and increased response times.

All companies did well on the uptime monitoring.

I looked at the aggregate change again for the locations which were similar. There were 8 companies last year in this price bracket and only five this year. Across the nine same locations used, there was a cumulative decrease in response time of 2.68 seconds. For instance, Dulles dropped from 1.10 to 0.42 seconds on average. 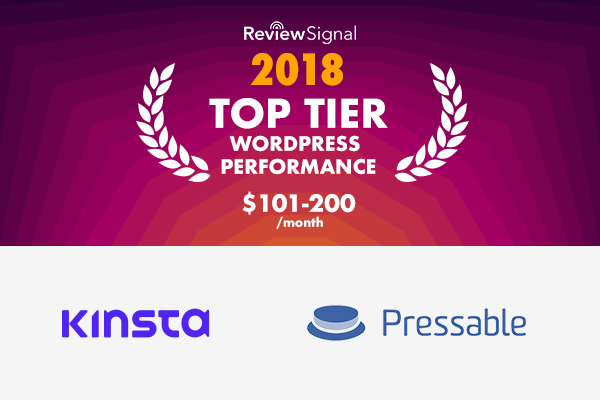 Kinsta and Pressable both earned Top Tier status this year for going through all the tests without any significant issues.

Yet another Top Tier performance from Kinsta. Perfect uptime and near perfect load tests. It's starting to feel redundant writing that.

LiquidWeb [Reviews] was at a huge disadvantage by keeping SSL enabled which substantially reduces performance in my experience. I offered to let them turn it off since no other competitors at this price tier were running it. They declined saying they do HTTPS on all the sites and would be tested as such. They kept perfect uptime but struggled with the load tests which SSL would play a a part. I'm sad to see them lose their Top Tier status they earned last year but I really respect their decision to keep SSL on knowing it wouldn't look as good on these tests because all clients get SSL.

Nestify continues to be hampered by the 100 Mbps limit which hurt their Load Impact results. Their uptime was good. Load Storm left room to be desired.

Nexcess kept good uptime but the load tests again caused issues. I know they were working on lots of upgrades to deploy customer wide based on these results and look forward to seeing the results of the improvements next year. I don't think any company has been as open and transparent about discussing their infrastructure and less than stellar results. I have a lot of respect for that type of openness.