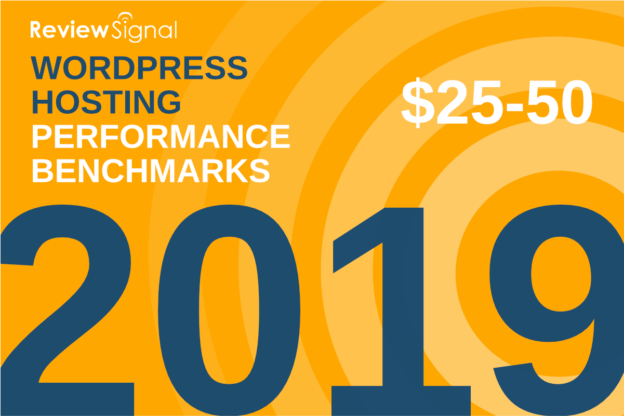 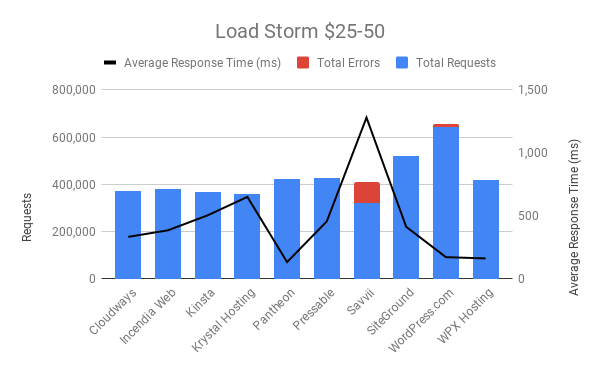 WordPress.com Business had a security measure we couldn't work around that was causing some errors on wp-login but had zero errors outside of that, they managed to have the third fastest average response time.

Saavii did not handle this test well.

SiteGround [Reviews] had some minor issues with a tiny 0.32% error rate. 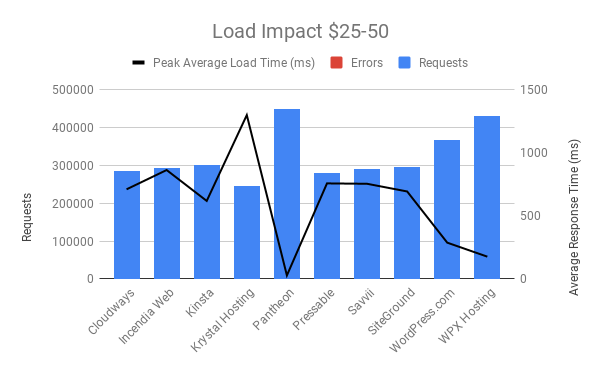 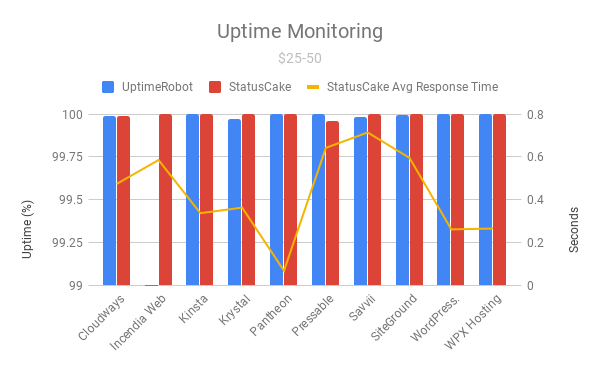 Everyone else was above the 99.9% threshold. 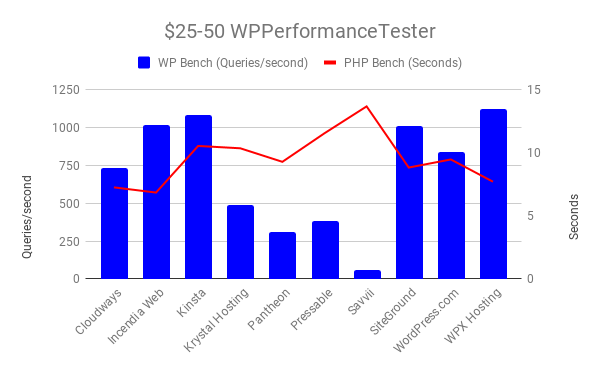 Savvii had a very low WP Bench which measures the number of WordPress database queries per second. It also had the highest PHP Bench for how long it took to execute a series of functions. 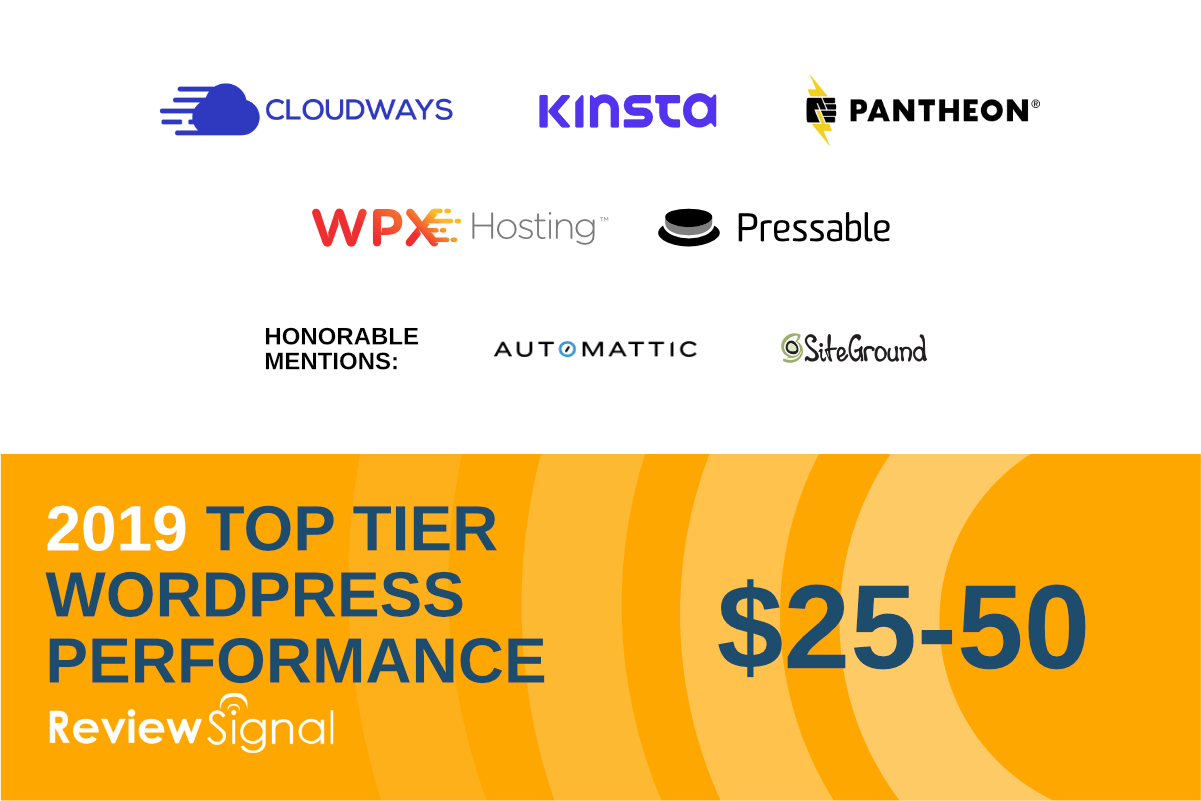 Cloudways [Reviews], Kinsta, Pantheon [Reviews], Pressable and WPX Hosting all earned Top Tier status this year and didn't have any issues with these tests.

Cloudways has continued it's excellent performance from last year with a back to back Top Tier award. 99.9% uptime on both monitors, and zero load testing errors made them an easy shoe in for Top Tier status.

An SSL bug caused some downtime which put them below the threshold for earning recognition unfortunately this year. Otherwise, their load testing results were flawless with zero errors. IWW for the past three years has had excellent speed, I'm sad to see them disqualified from earning any recognition.

Fast. While maintaining a perfect 100%/100% uptimes they were also the fastest average response time in both load tests and uptime monitoring. In the WPT test Pantheon was the fastest in 7/11 locales and third in 3/11. A truly excellent performance which earned them Top Tier recognition.

A Top Tier performance from Pressable. It wasn't the absolute fastest, but it had a combined 27 errors across both load tests and 100%/99.96% uptime. A consistent and near perfect experience from a company that has for years earned Top Tier status.

Another new entrant for this year's testing. The uptime and Load Impact tests looked good. The Load Storm test seemed to overload the server completely though. I also am not sure what's going on with the WP Bench, it was very low which might be why the Load Storm test didn't go well. There was some communication issues because a key staff person left mid-testing, hoping to see much better results next year.

A very solid performance that earned honorable mention recognition. The only ding against it was a handful of errors on the Load Storm test which kept it out of being a Top Tier performance.

Automattic finally entered at the lower price end after competing with their VIP offering for years. Their new plans actually allowed us to test and the results were quite good. The only drawback was a security limit which couldn't be changed for the Load Storm test which caused some errors on the wp-login file. There wasn't any errors to any other resource at all. They were in the top 3 for fastest response time in all load tests and uptime monitoring as well. I wish we could have had a clean Load Storm test, but it was a great showing otherwise.

The return of WPX to these tests has been a welcome one. They earned Top Tier status again with 100%/100% uptime and almost no errors on Load Tests. They were even the fastest in three of eleven WPT tests.